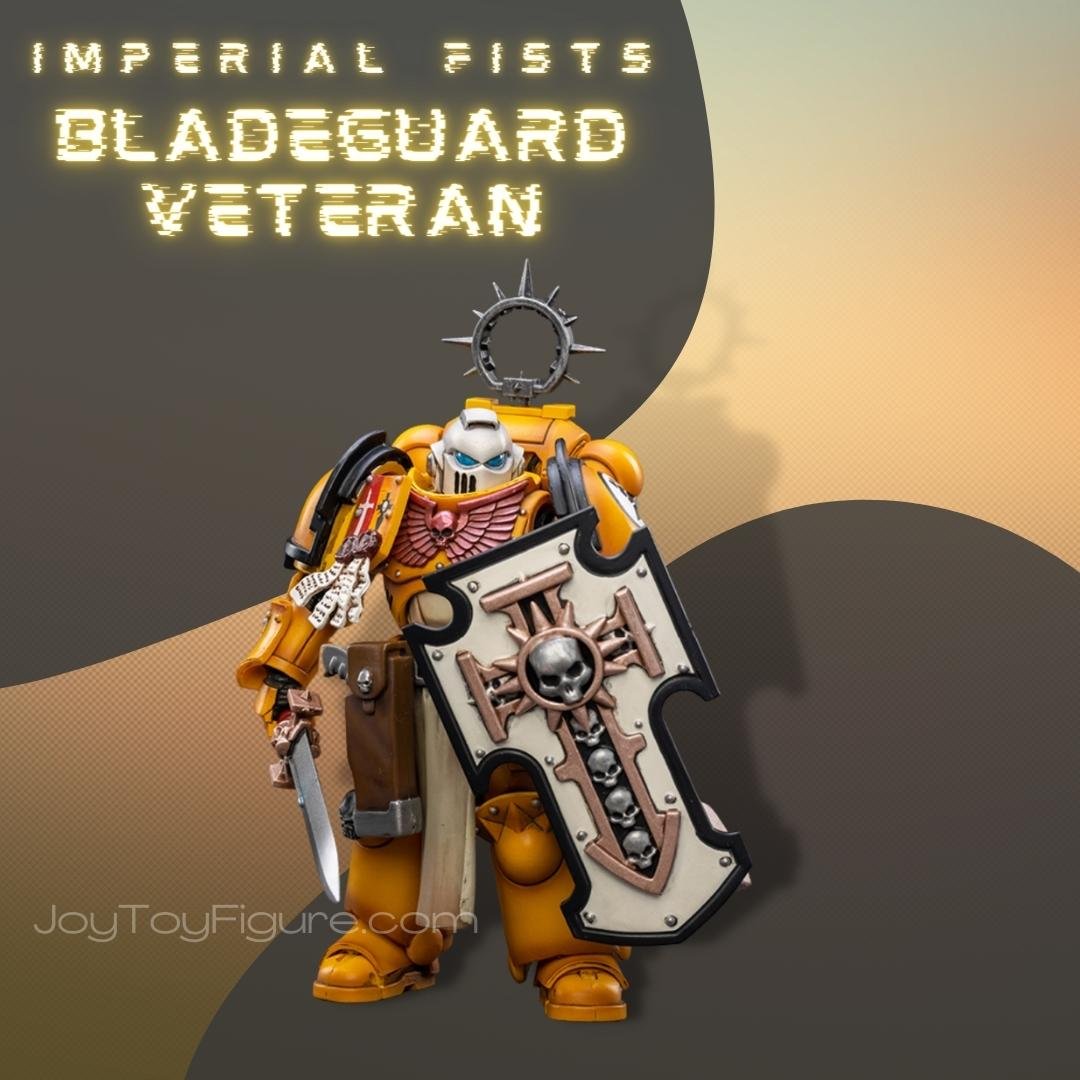 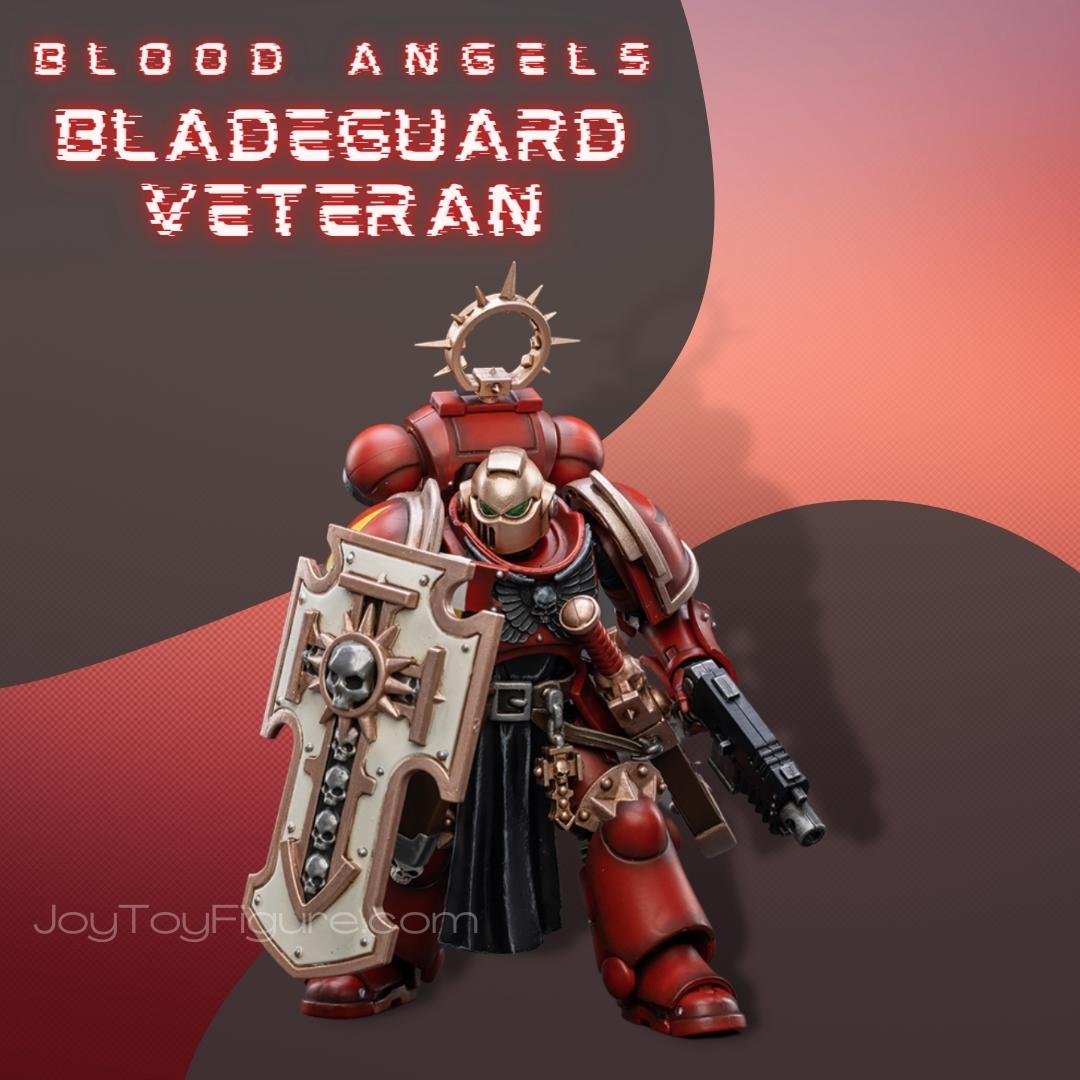 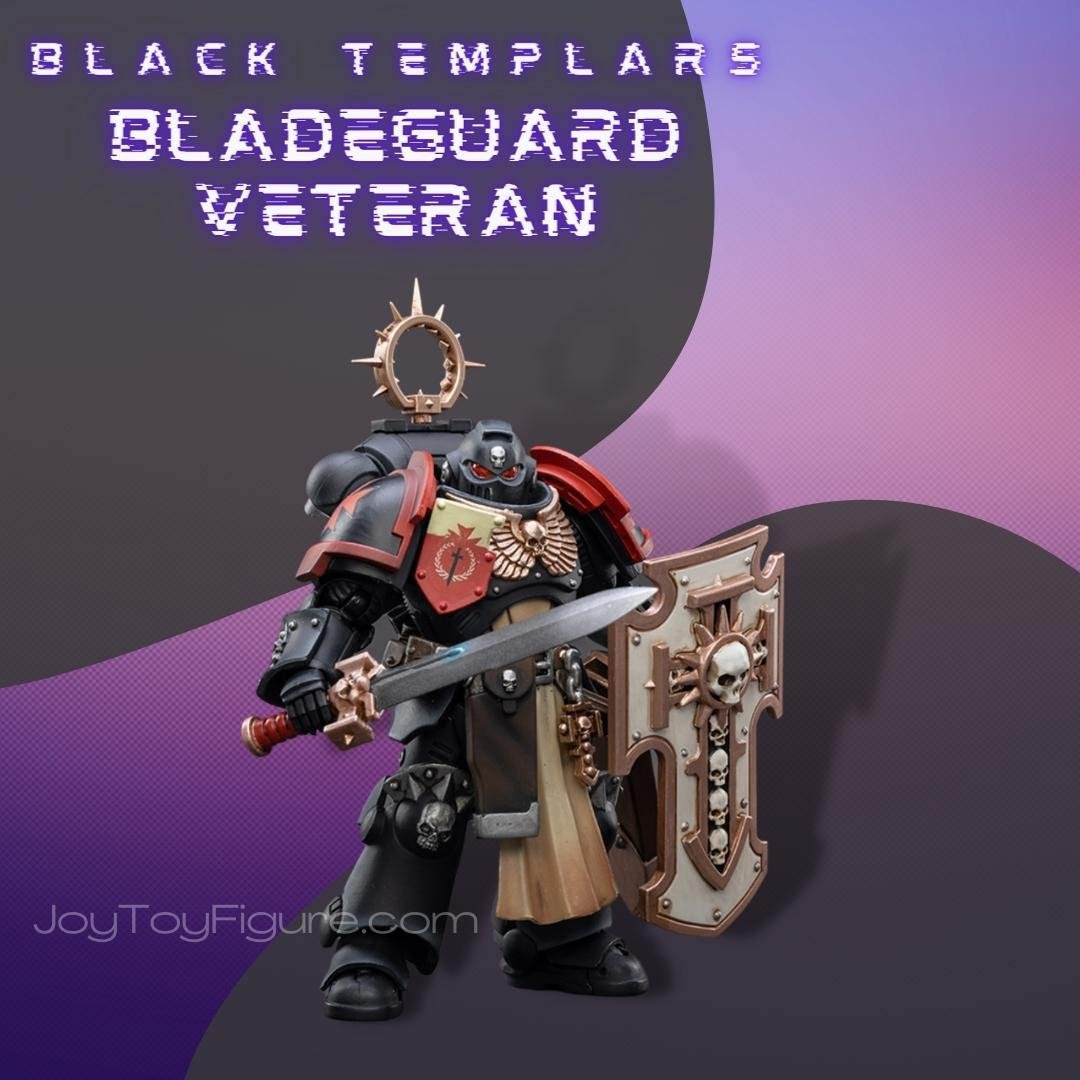 Add to wishlist
Questions? Let us help you

How can we help you?

Contact us and let us know how we can help you.

Thank you for your interest our stuff.

JoyToy brings the BJoyToy Action Figure Warhammer 40K Imperial Fists Intercessors Set to life with this 1/18 scale resolve. The Imperial Fists are considered one of many First Founding Chapters of the Space Marines and had been initially the VIIth Legion of the Legiones Astartes raised by the Emperor Himself from all through Terra by way of the Unification Wars.

There are no reviews yet.

We ship to over 200 countries

24/7 Protected from clicks to delivery

Offered in the country of usage

New item(s) have been added to your cart. 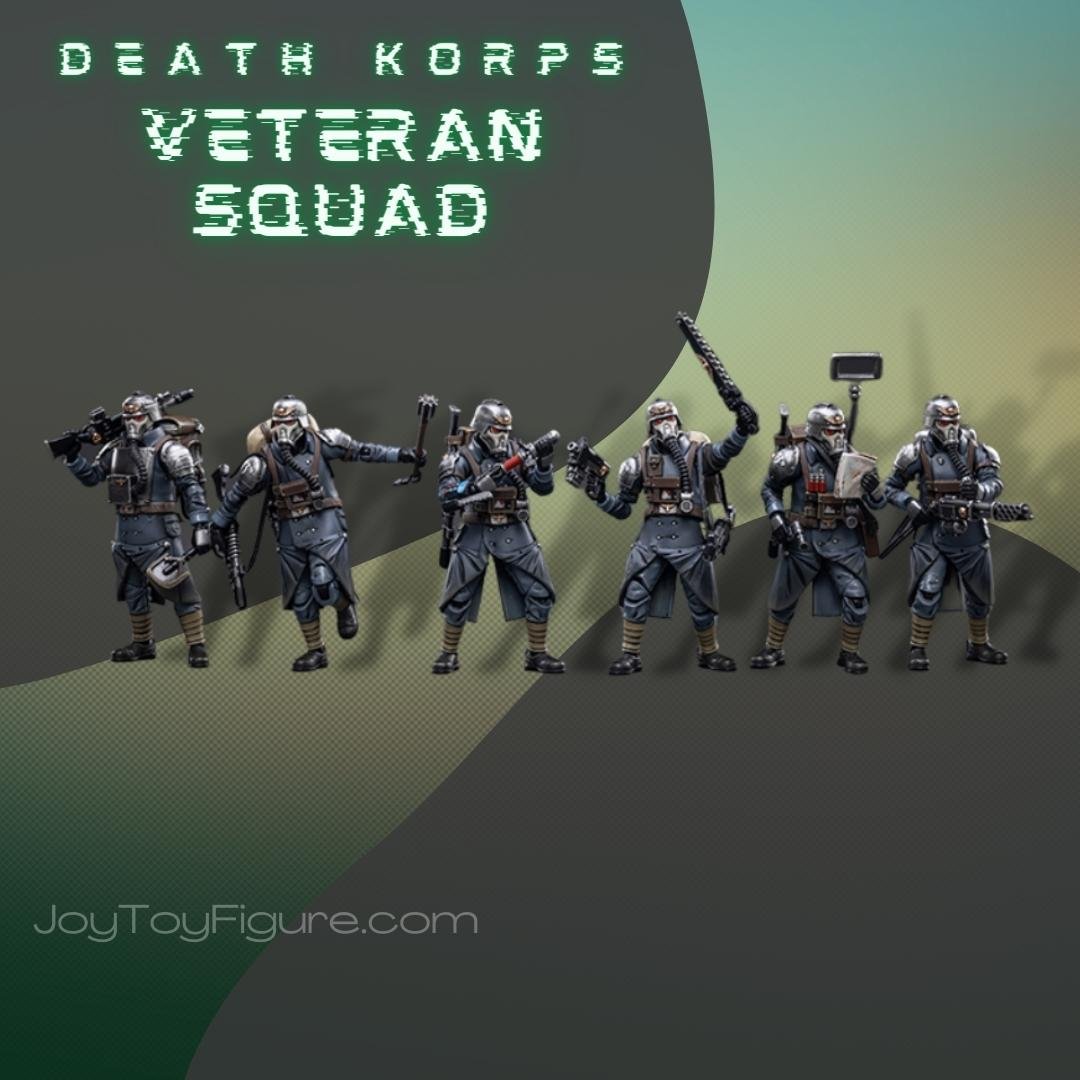 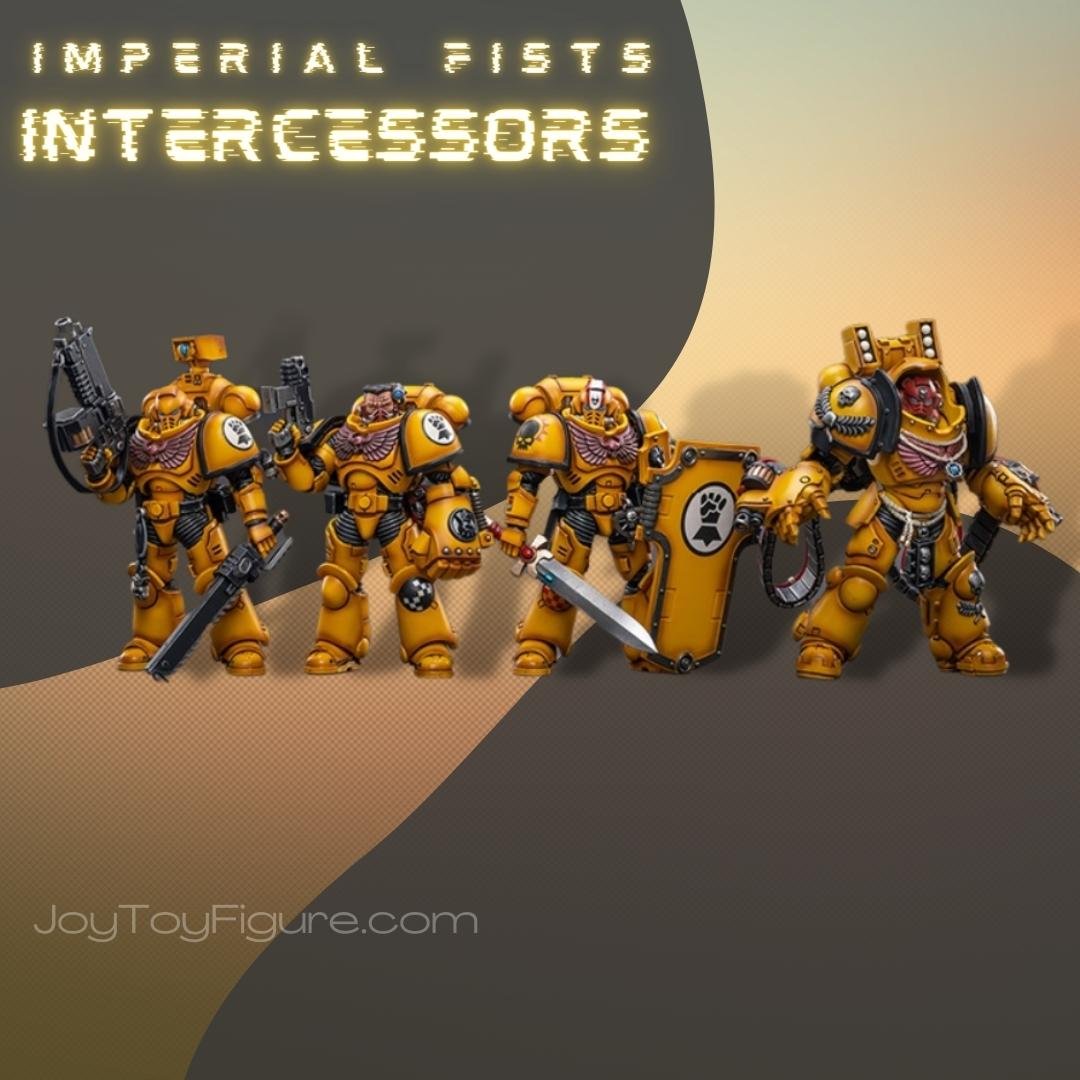 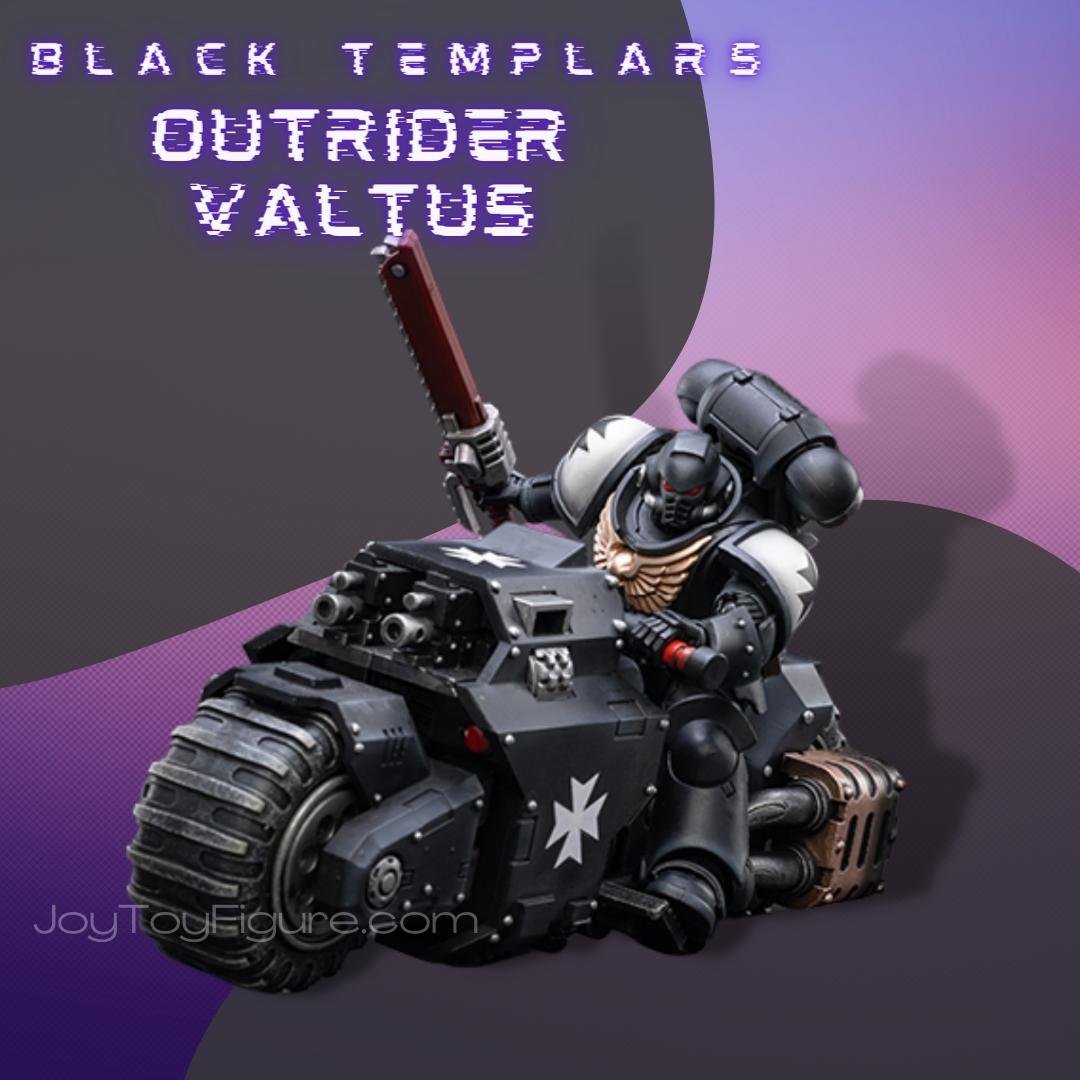 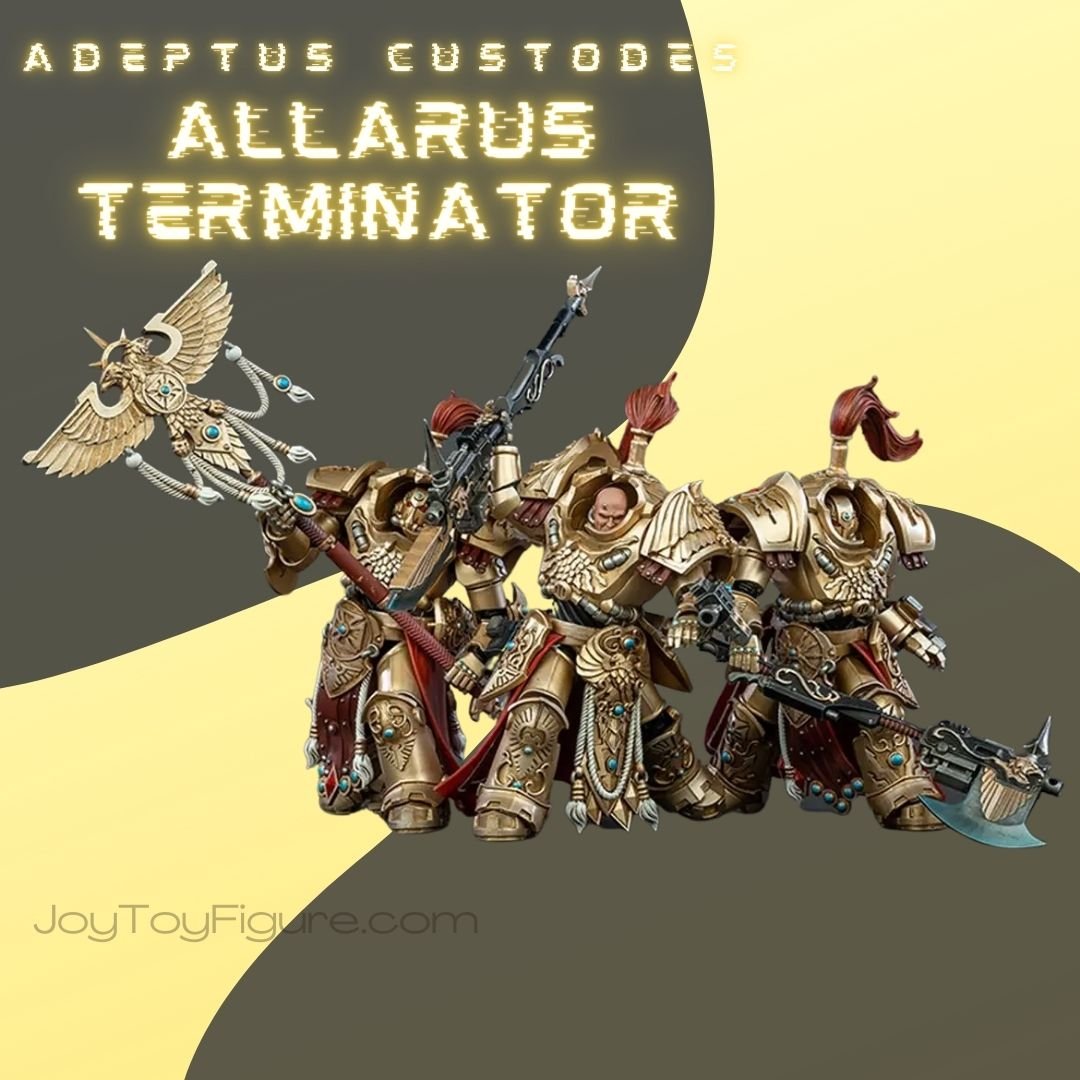 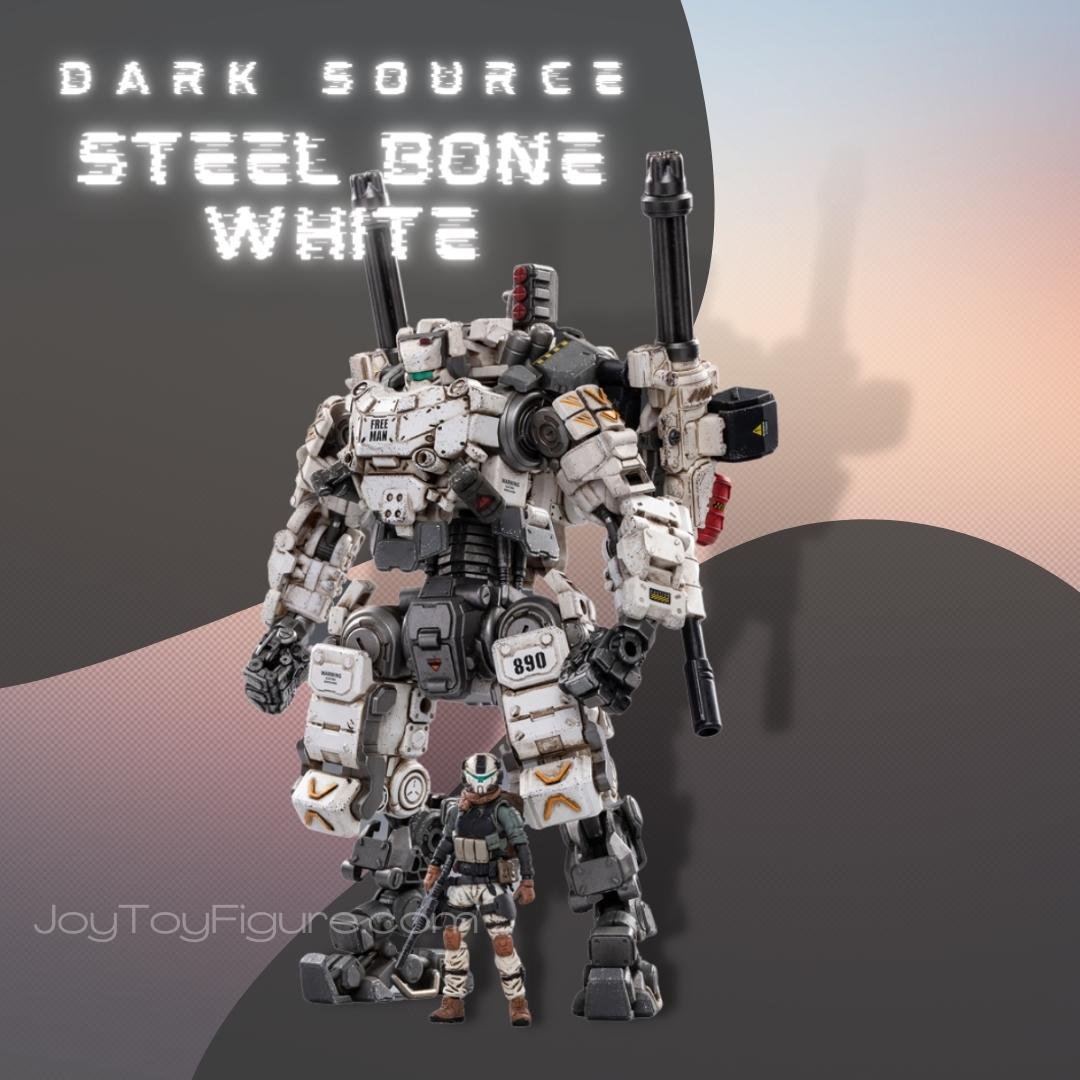 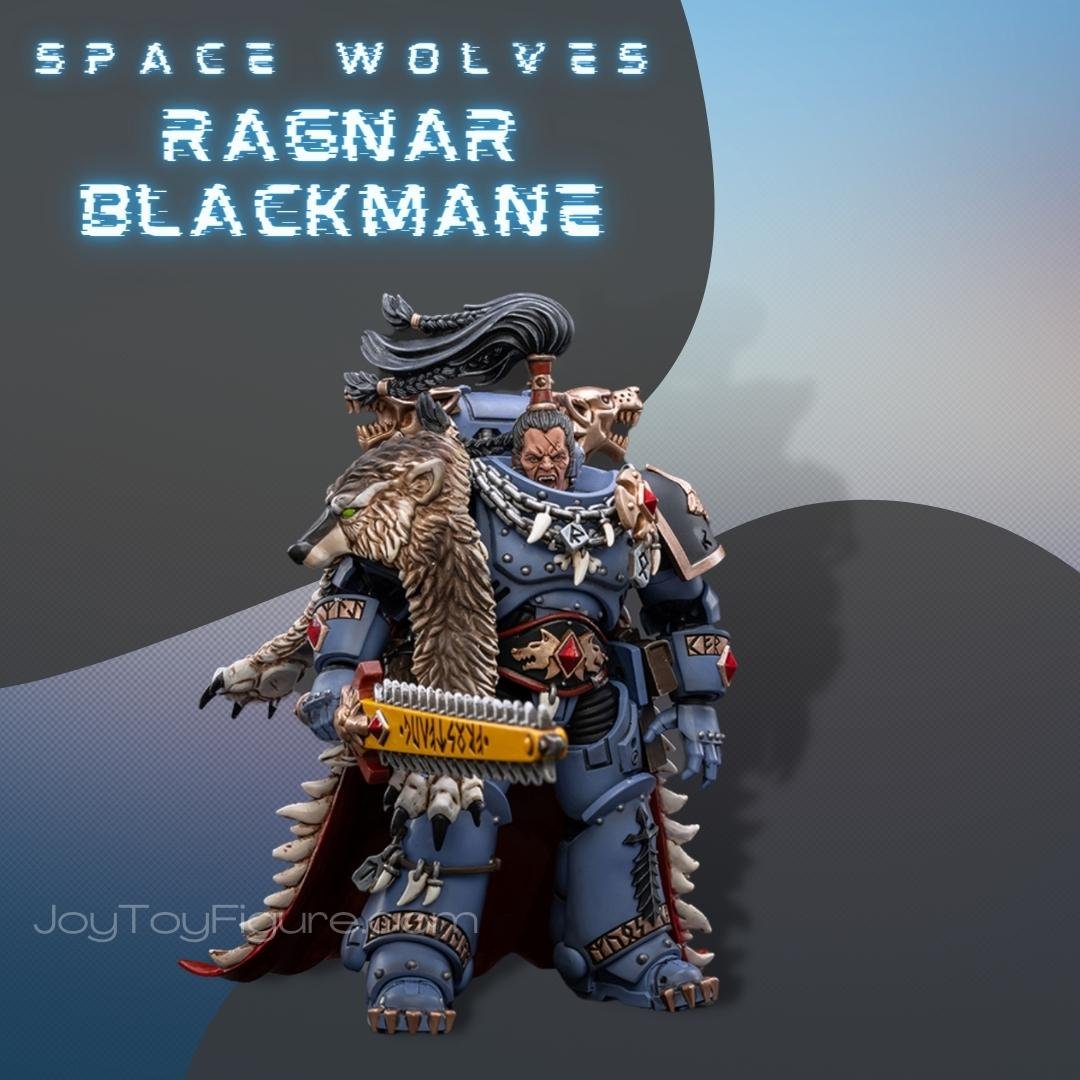 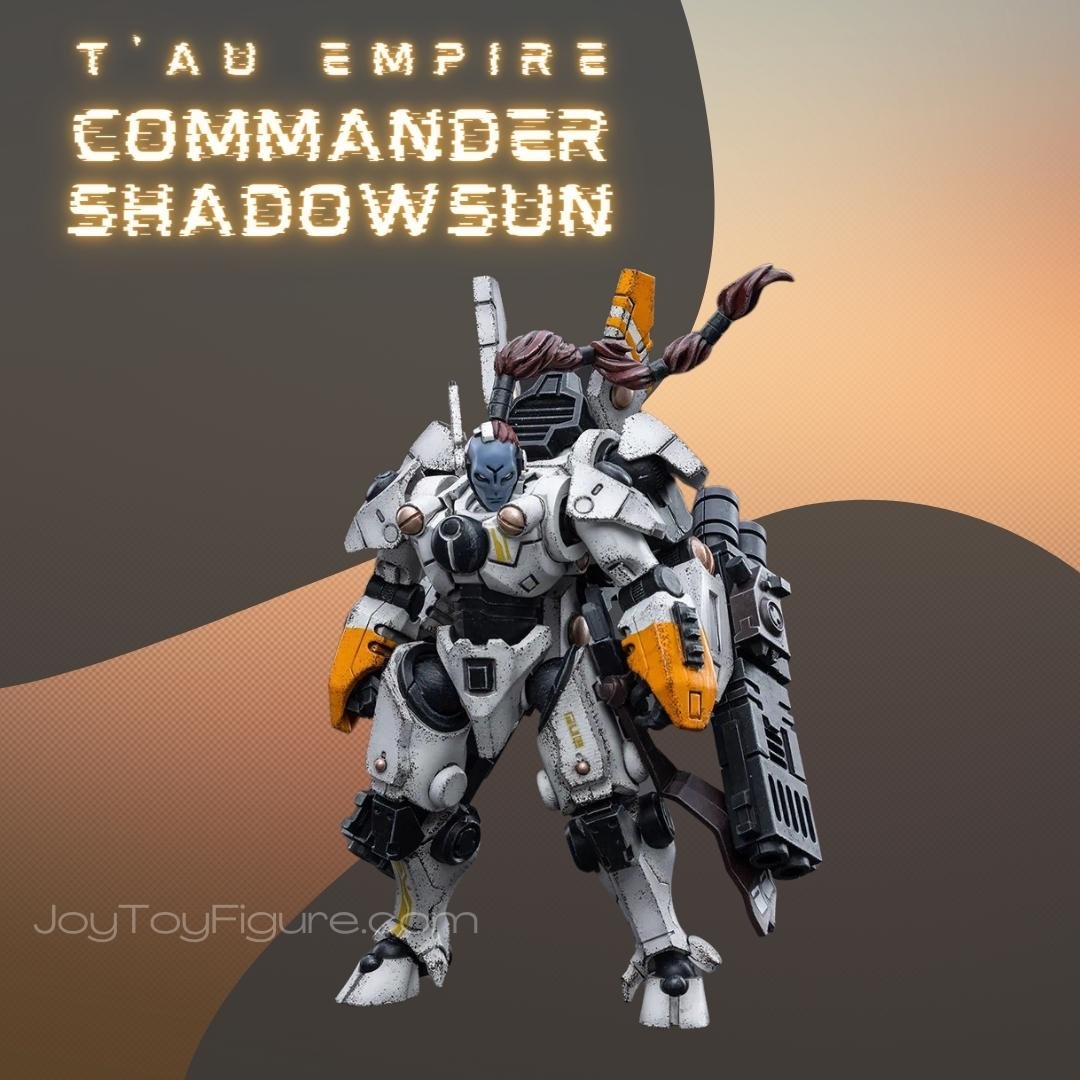 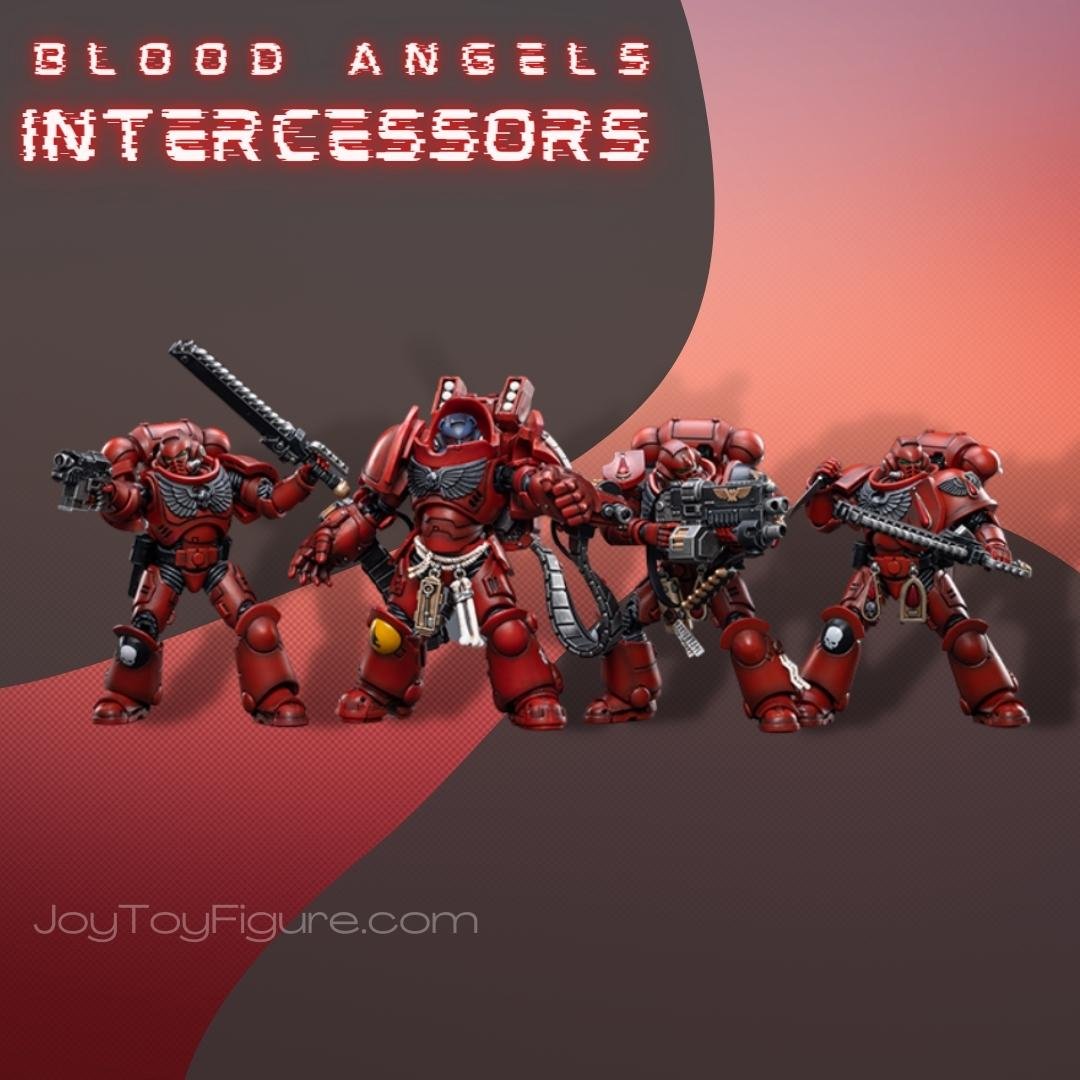